This is a test run for a type of post I’ve been thinking about starting up for a while, which is taking a look at the game sales that run on Xbox Live and the PlayStation Network and letting you know if anything going on there is worthwhile. I might even bring up a Steam sale once in a while.

For instance, last week was pretty spectacular on XBL and I wish I’d told more people about it. Both Batman Arkham games were only $5, which is a great deal.

So hey, this is a week and there are some deals out there. Pity they’re only interesting on one service.

tl;dr: Save your money for Child of Light next week.

That’s it. After last week’s blowout, this is disappointing. Full list is here.

PixelJunk Monsters Ultimate HD has been added as free with PlayStations Plus. Oh, boy. Tower defense.

There are a handful of other discounts for Plus members right now, none of which are very deep, on some Batman games, such as Arkham Asylum and Origins, and LEGO Batman 2. It looks like there’s already a sale on those things going on at the moment, but I can’t find the information on it.

The best thing is probably the 20% off offered to Plus members on Octodad: Dadliest Catch, which comes out on PS4 later this week.

I’ll talk about this briefly and just link you to the page that has the long story, which you can find here if you just want to get to the point:

This upcoming December 20th, I’ll be participating in a 25-hour gaming marathon to benefit St. Louis Children’s Hospital. I’ll be convincing my family and friends in to being a part of the run, both in-person and on Xbox Live.

If you’d like to help the marathon, you can donate to the event, sign up to help me play some games, or just watch the livestream and help it get some attention.

Extra Life was supposed to be run on November 2nd, but I missed it, so let’s give St. Louis Chilidren’s Hospital a Christmas gift, shall we?

Ratings board certification is an aspect of the Xbox Live Indie Games mess from the current generation that I hadn’t considered until now. Andrew Groen for the PA Report:

“Legally, Microsoft couldn’t promote [Xbox Live Indie Games] due to the fact that they were not certified by the ESRB, PEGI, or other ratings board, therefore it was in the hands of the developers,” said Dave Voyles, co-organizer of the Xbox Live Indie Games Summer Uprising in 2011 and Uprising 3 in 2012. “We saw an open opportunity, took it, and I think it worked out pretty well for everyone involved.”

If there is a kernel of truth to this, it would go a long way towards explaining at least some of the policies and how they affect indie developers. And those same indie developers should be really grateful that Steam carries them at all without a ratings board certification.

(Greenlight’s messed-up-edness is something for a different post entirely. So is the ESRB as a stupid-yet-useful arm of the industry cartel.)

As promised, we’ve taken steps to quarantine confirmed cheaters in Max Payne 3 Multiplayer. Starting today, anyone we’ve found using hacked saves, modded games, or other exploits has officially been cordoned off in a dedicated cheater pool, confined to wallow with other unscrupulous reprobates.

This is the best solution to multiplayer cheating I have seen in a while. And if they are smart, they can use it as a honeypot to catch even more cheaters.

But the best quote is from the FAQ:

How will I know if I’m in the Cheater Pool?

If you know you have cheated and you find yourself either in empty lobbies or always matched with games full of other cheaters, you are likely in the Cheater Pool.

You can’t count on a publisher to be original or inventive when it comes to our entertainment, but they always seem brilliantly innovative when it comes to selling us more crap. Sony is today’s bright little star, having patented a way to inject commercial breaks into your play sessions. 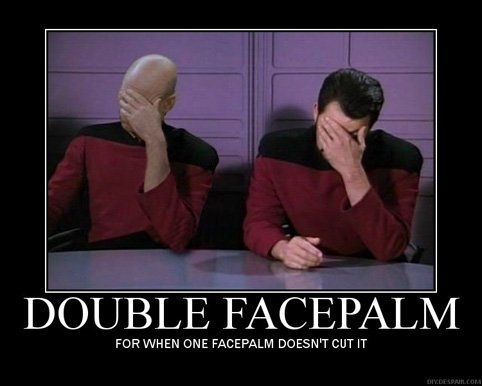 Sigh. As if the Dashboard ads on Xbox Live—a service I pay to use—weren’t enough. 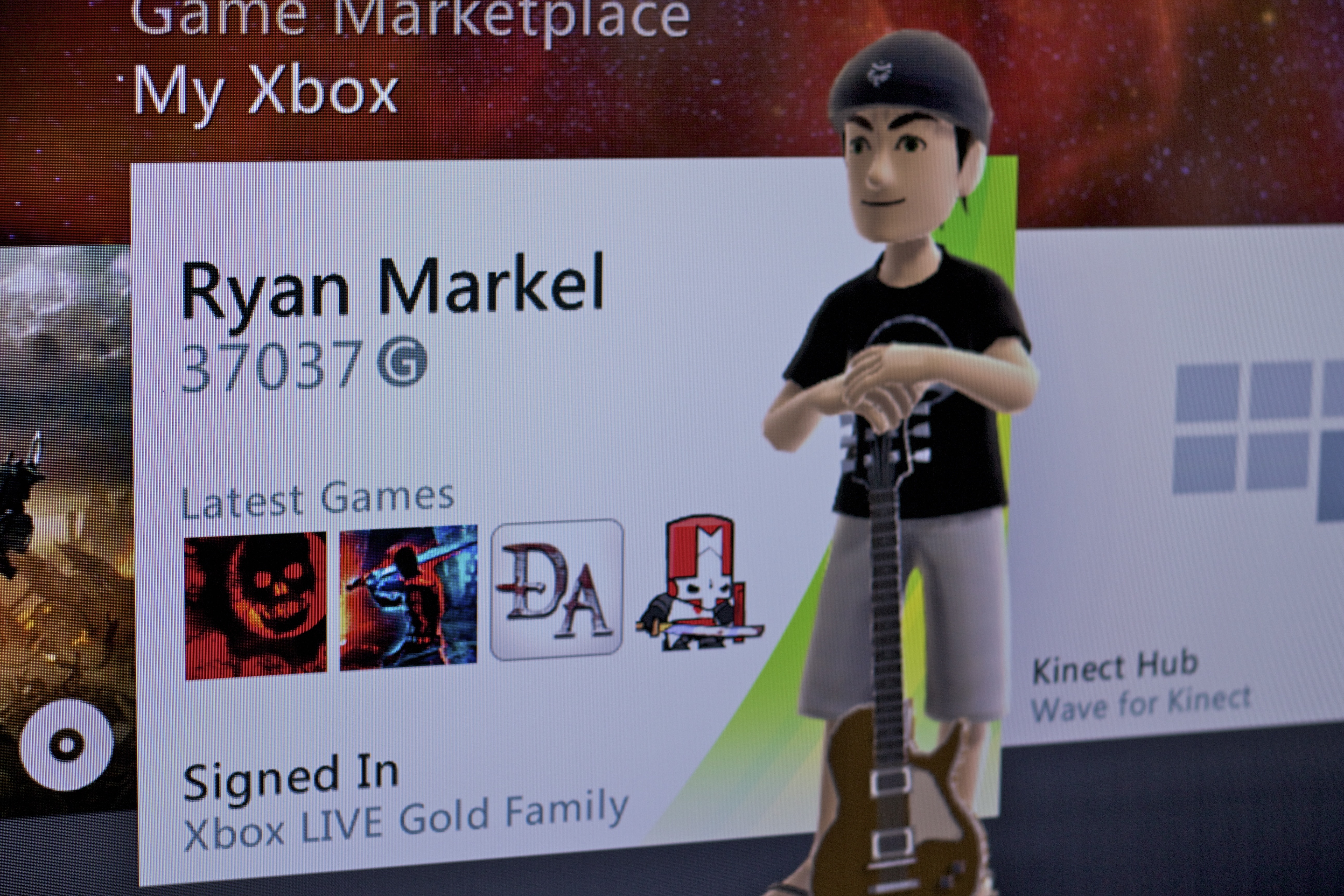 Earlier this evening, I had the first really frustrating contact with Xbox Support that I can remember in the something like seven years that I have been paying for and using their service. While on the phone with the “supervisor” who told me more than once that I could not take my complaint any higher within the chain, I realized that the problem is one of their apparent processes and the fact that they do not appear to have properly empowered their phone support staff to solve customer issues.

Allow me to explain what happened.

END_OF_DOCUMENT_TOKEN_TO_BE_REPLACED

With Kinect, Microsoft is trying to get the whole family playing games. Now it hopes to get the whole family paying for Xbox Live as well, through a discounted “Family” offer. The Xbox Live Gold Family plan, available this November, offers a year of Xbox Live Gold membership to four different family members for a total cost of $99.99, half the normal cost of four individual memberships.

If you haven’t played Peggle, then you owe it to yourself to grab a copy any way you can. On the PC or Mac, on the DS, or wherever—though I personally will be recommending the Xbox Live Arcade version that comes out today.

What’s Peggle? I’m happy you (have or have not) asked.

It’s kind of like Pachinko. With an awesome feeling of accomplishment when you clear the stage. You can play it for one board over a few minutes, or in long sessions, and it doesn’t get old. It’s accessible to people of all kinds of skill levels.

And it gets head-to-head competition today. I’m almost giddy.