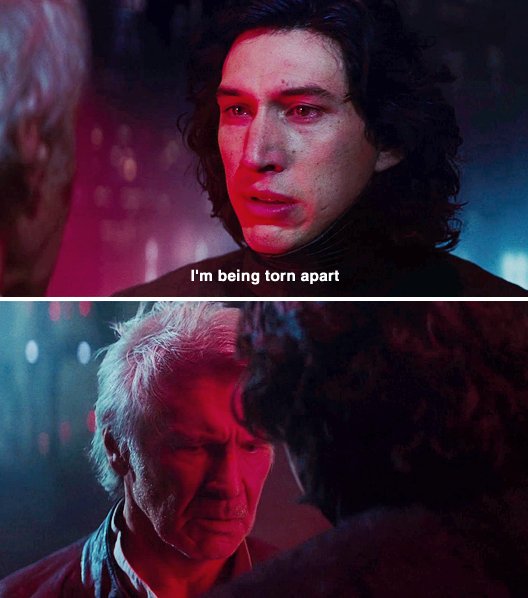 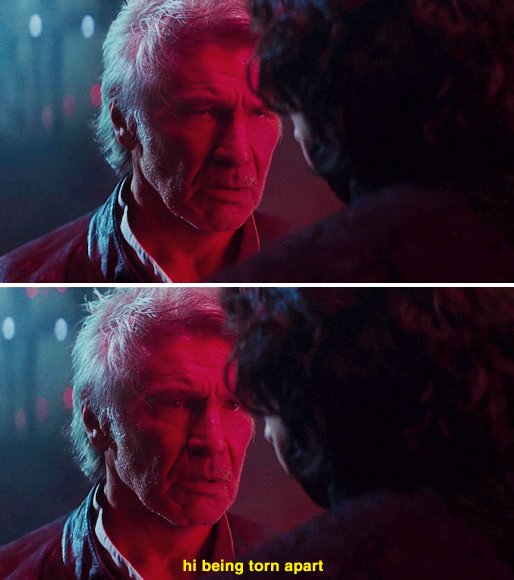 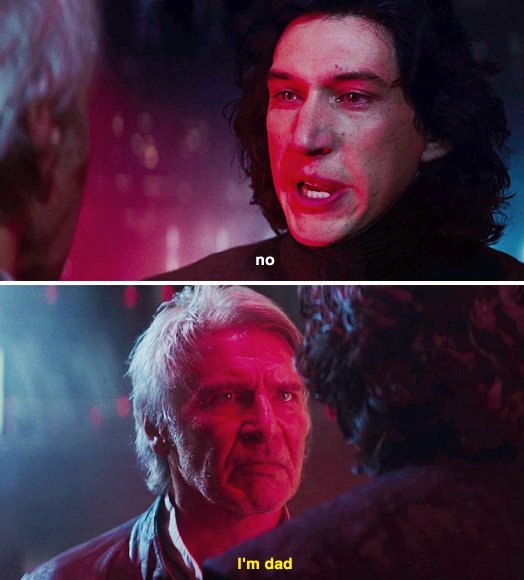 I figured why not reply to the follow and have fun with it. Here’s what happened: 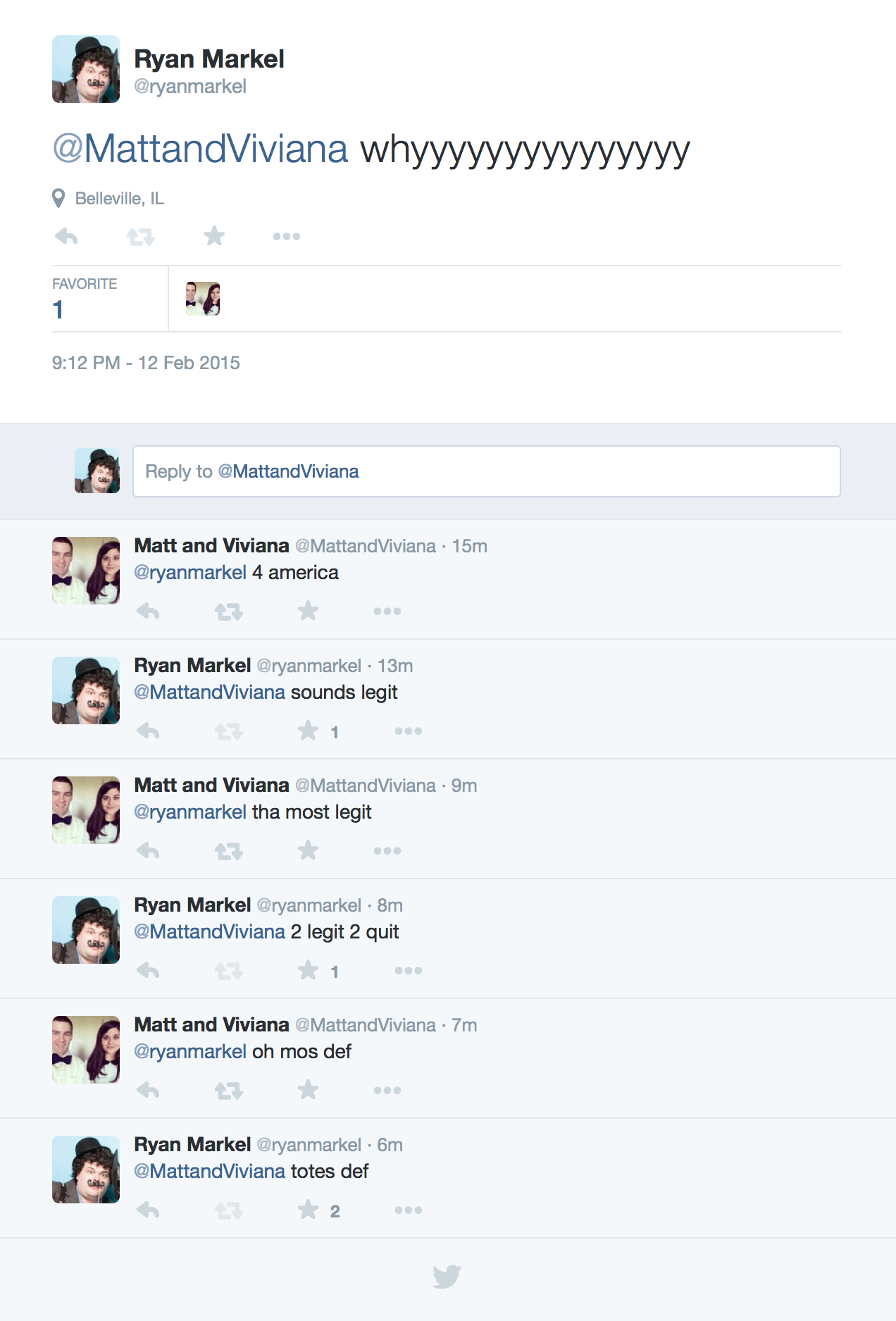 Matt and Viviana, whoever you are, well played, and I hope to visit the completed museum the next time I am in New York.

Last week, Irrational Games was closed down in a rather sudden move (at least to people on the outside), its employees largely let go, and a letter posted to the front page of the studio’s website explaining the move.

I offer to you a rough translation of this letter as follows:

When Jon Chey, Rob Fermier and I founded Irrational Games seventeen years ago, our mission was to make visually unique worlds and populate them with singular characters.

Our goals in founding this studio were no different than what other studios say they are going to do. We are largely the same as other large AAA game studios. Keep that in mind in a couple of minutes; it will be relevant.

We built Rapture and Columbia, the Von Braun and The Rickenbacker, the Freedom Fortress and some of the nastiest basements a SWAT team ever set foot into.  We created Booker and Elizabeth, the Big Daddy and the Little Sister, MidWives and ManBot. In that time, Irrational has grown larger and more successful than we could have conceived when we began our three-person studio in a living room in Cambridge, MA. It’s been the defining project of my professional life.

Remember when we made pretty unique games that challenged you and scared the crap out of you while telling a story with narrative collectibles?

And then drove that concept into the ground by never deviating from it?

Now Irrational Games is about to roll out the last DLC for BioShock Infinite and people are understandably asking: What’s next?

You’re probably hoping the answer to that question isn’t another Bioshock game. Or that port for Vita that never existed. Let’s dispel those rumors, shall we?

Seventeen years is a long time to do any job, even the best one. And working with the incredible team at Irrational Games is indeed the best job I’ve ever had. While I’m deeply proud of what we’ve accomplished together, my passion has turned to making a different kind of game than we’ve done before. To meet the challenge ahead, I need to refocus my energy on a smaller team with a flatter structure and a more direct relationship with gamers.  In many ways, it will be a return to how we started: a small team making games for the core gaming audience.

I love and respect the people I’m working with, but they clearly don’t understand my genius, so I’m starting things over and only taking the people who don’t disagree with me on anything.

I am winding down Irrational Games as you know it. I’ll be starting a smaller, more entrepreneurial endeavor at Take-Two.  That is going to mean parting ways with all but about fifteen members of the Irrational team.   There’s no great way to lay people off, and our first concern is to make sure that the people who are leaving have as much support as we can give them during this transition.

Where by “winding down” I mean I’m firing everyone.

Where by “more entrepreneurial” I mean more focused on me.

Where by “all but fifteen people” I mean that yes, they were the ones that agreed with me all the time, but also, you should know that AAA games development is soul-destroying and is doomed. Get out while you can.

Besides financial support, the staff will have access to the studio for a period of time to say their goodbyes and put together their portfolios. Other Take-Two studios will be on hand to discuss opportunities within the company, and we’ll be hosting a recruiting day where we’ll be giving 3rd party studios and publishers a chance to hold interviews with departing Irrational staff.*

We were contractually obligated to provide people with at least some warning, right? (turns to lawyers) Right?

In time we will announce a new endeavor with a new goal: To make narrative-driven games for the core gamer that are highly replayable. To foster the most direct relationship with our fans possible, we will focus exclusively on content delivered digitally.

Did I mention that retail AAA games are soul-destroying? Oh, and doomed to failure? No?

We’re going to try and make a digital unicorn, which is a shame, because the folks at Hello Games appear to have already done that. Those bastards.

Oh, well. Maybe next time I’ll just hide all the audio diaries in the levels really, really well or make them take so many resources that you’ll need to do a New Game + or seven just to find them all.

When I first contemplated what I wanted to do, it became very clear to me that we were going to need a long period of design. Initially, I thought the only way to build this venture was with a classical startup model, a risk I was prepared to take. But when I talked to Take-Two about the idea, they convinced me that there was no better place to pursue this new chapter than within their walls. After all, they’re the ones who believed in and supported BioShock in the first place.

Take-Two heard that I had an idea to cut a lot of jobs, which would save them ton of money, and they jumped at the idea. This made them like me and offer me continued employment.

Thanks to Irrational and 2K’s passion in developing the games, and the fans who believe in it, BioShock has generated retail revenues of over a half billion dollars and secured an iconic place in gaming. I’m handing the reins of our creation, the BioShock universe, to 2K so our new venture can focus entirely on replayable narrative. If we’re lucky, we’ll build something half as memorable as BioShock.

Our team made well-crafted experiences that sold well and looked like a million bucks. And they made tons of money for the company doing it. Unfortunately, my ego conflicted with this, so they had to go.

We will do our best to update an FAQ in this space as questions come in.

We will do no such thing. And we have no comment.

I personally didn’t like the game very much, but this video of bloopers from the recording sessions is really interesting. It makes me really curious how they actually captured actor performances—which was the one thing about that game I thought was done really well.

What would happen if you tried to hit a baseball pitched at 90% the speed of light?

A careful reading of official Major League Baseball Rule 6.08(b) suggests that in this situation, the batter would be considered “hit by pitch”, and would be eligible to advance to first base.

It’s neat the kinds of blogs that I can run into in a day of helping WordPress.com users.

So if you ever wanted to see a collection of Missed Connections posts on Craigslist specifically dealing with Walmart, this WordPress.com blog has got you covered because the author is collecting the best of them so you don’t have to.

On reading them I both do and don’t want these to be from real people instead of cleverly-written Craigslist satire. If you read the blog I am pretty sure you will be similarly conflicted.

This is either the most awesome thing I will see this week or the worst. I haven’t decided yet.

For too long, game designers have been creatively stymied by a mammary-imaging technology only capable of rendering one type of breast—a heaving pair of massive, gravity-defying, torpedo-shaped bosoms

I’m both interested in and ashamed by the amount of talk that’s been going on in the video game industry about sexism post-E3.

I have more to talk about with regards to this later.

Neat-o mini-film on YouTube chaining a lot of ways to get one-shotted in video games right now:

This is a great search results page, for more than one reason: 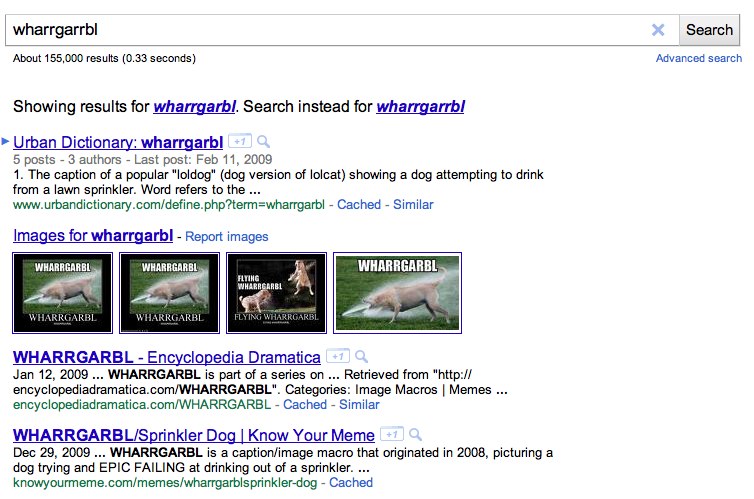