The old guard has The Fear. They see the iPad and the excitement it has engendered and realize that they’ve made themselves inessential—or at least invisible. They’ve realized that it’s possible to make a computer that doesn’t break, doesn’t stop working, doesn’t need constant tinkering. Unlike a car, it’s possible to design a computer that is bulletproof. It just turns out that one of the ways to make that work is to lock it down. That sucks, but it certainly appears to be a better solution than design by committee gave us for the last couple of decades.

Stuff like this is why the iPad excites me. Not only is it going to be dead simple to use, it’s the first truly new paradigm in interface design we’ve seen since… well, the iPhone. It really is like personal computing’s Wii. 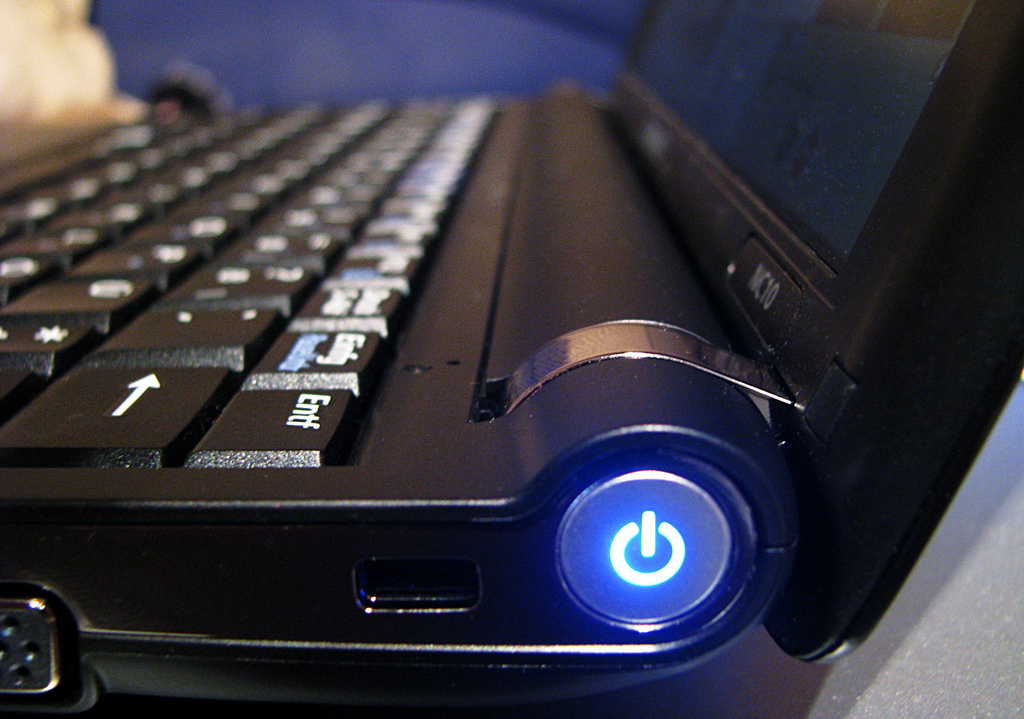