Prior to the holiday break we mentioned a second, larger update slated for Spring. That content release will feature a significant Light increase, a bunch of new gear to earn and equip, and new challenges for PvE players seeking some more fun experiences and replayability.

Beyond that, the team is focused on delivering a large expansion later this year, and a full Destiny sequel in 2017.

Make up your minds.

Expansions or no expansions? You have made a technically proficient game that appears to be planned completely at random. 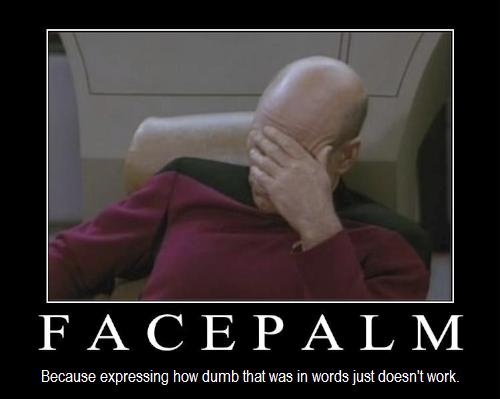