TechCrunch seems to know what’s up with whatever Amazon is supposed to be making to enter the games market:

Amazon is readying a game console/set top box of its own, and we’ve learned from multiple sources familiar with the device that the Lab126-produced gadget will have a form factor similar to the Chromecast, or in other words it’ll be a stick or dongle as opposed to something like the Apple TV. In addition, one source claims it should have support for streaming full PC game titles, and as such might be able to compete with consoles including the Xbox and PlayStation, instead of just Android-powered living room game devices.

This thing keeps getting weirder and weirder. (And worse and worse.) First it’s an Ouya-like thing, which was a recipe for failure. Now it’s a Chromecast-style HDMI dongle that streams games to your TV like OnLive:

These streaming efforts will be more akin to the remote game service offered by OnLive, than to the local streaming that Nvidia offers through its Shield Android gaming console and Nvidia-powered gaming PCs. The titles, which are said to be top-tier games, will be streamed from Amazon’s services at 30fps (which is comparable to most online video) according to our source.

Um… OK. So that’s 30fps, plus (on a great internet connection) at least 50ms of latency for controller input, assuming a very generous 25ms ping to the server, and then the data has to travel there and back.

Is there actually a market for this? I’ll give the streaming thing a try if PlayStation Now ends up being something that Plus members get for free, but at least for me, I’m not interested in anything where I’m not running things locally. Input lag would drive me nuts.

Amazon should stick to the business it knows and does best: selling you things that it then ships to your door.

The cost of prom night rose 5% this year to an average $1,139 per attendee—a staggering sum that should spark frank spending discussions in every household with a teenager.

This reminds me of some of the rather unfortunate coasters I built in Rollercoaster Tycoon 2.

Also might not be a bad way to go. 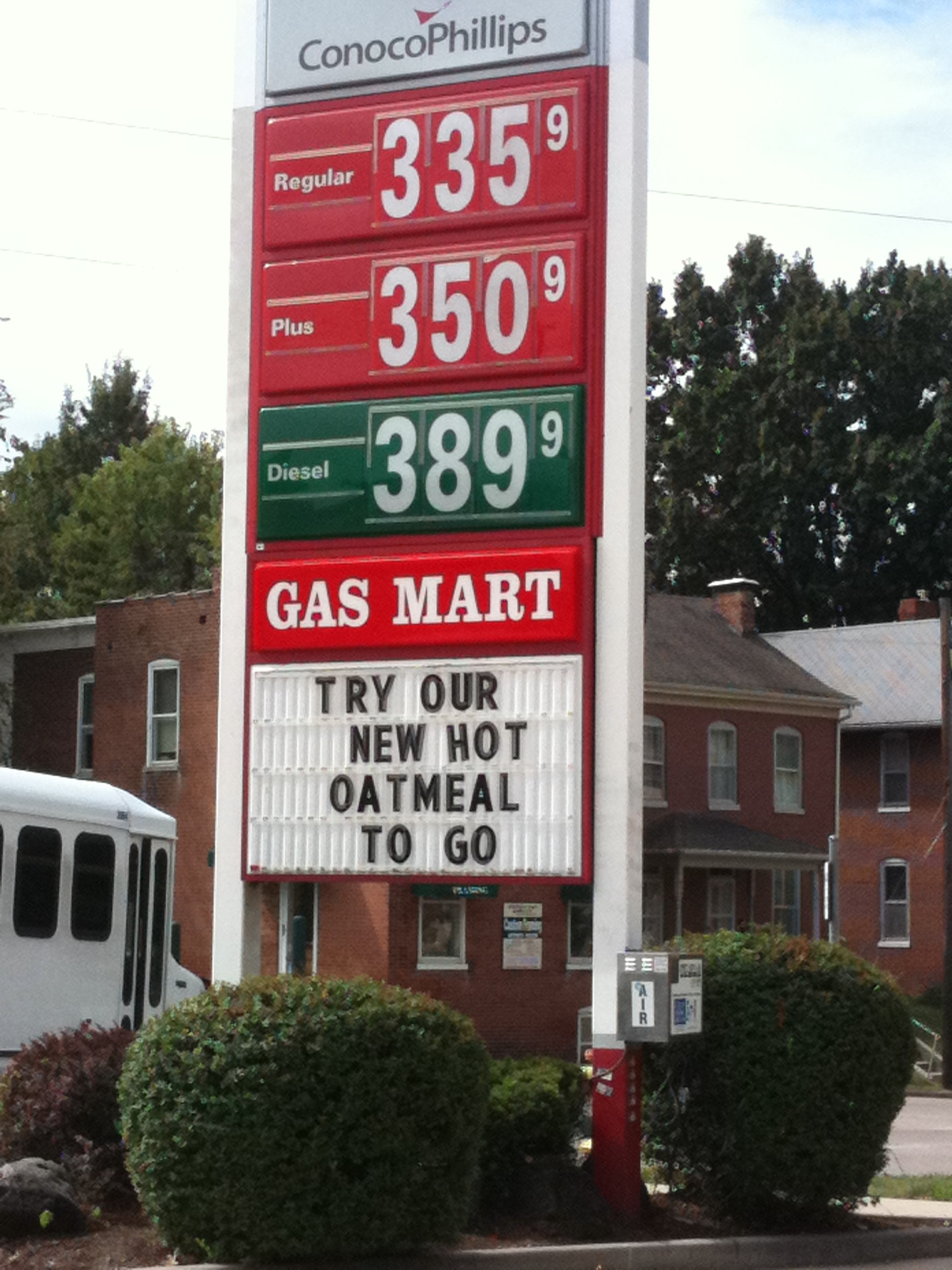 Rev. Joseph Tracy said he’s tired of going to funerals. And now, he suspects he’ll be going to more of them.

The pastor voiced his fear of a spike in crime on Friday at a raucous special City Council meeting at which East St. Louis Mayor Alvin Parks announced that the city will lay off 37 employees, including about one-third of its police officers.

In total, 19 of the city’s 62 police officers, 11 firefighters, four public works employees and three administrators will lose their job in the layoffs that take effect Sunday.

At this point, they might as well just build a wall around East St. Louis and be done with it. This is appalling.

There are lots of good people in East St. Louis who have tried very hard to improve the conditions there. It’s a shame they don’t have a government that supports those efforts adequately.

What is this button doing on the self-checkout screen at my grocery store?

Where is the robot? What robot?

AND WHY IS IT RED?