The BBC puts essentially all of its content online for free in the UK. It’s on every device, at every time, on every network, for anything from a week to a month after transmission. In effect, this is the nirvana that US consumers talk about – no blackouts, no device restrictions, no channel conflict, no messing about, and no extra charge.

And peak viewing in October was 540k, versus peak TV of 26m.

Even if access was ubiquitous, I assume this would be the same in the US, especially given that internet speeds aren’t very good here. The leading indicator in the US is probably the Watch ESPN app, which I doubt will see released viewing numbers.

The other factor is the prohibitive cost problem associated with the idea of a la carte television purchasing compared to the current revenue model of pay TV, on which my colleague Ben Thompson has previously elaborated.

If you wonder why the Xbox One has bought in to the convergence box idea so significantly, but is not trying to replace those services, this is why. And it’s also why their strategy of playing along with existing pay TV is the right move. 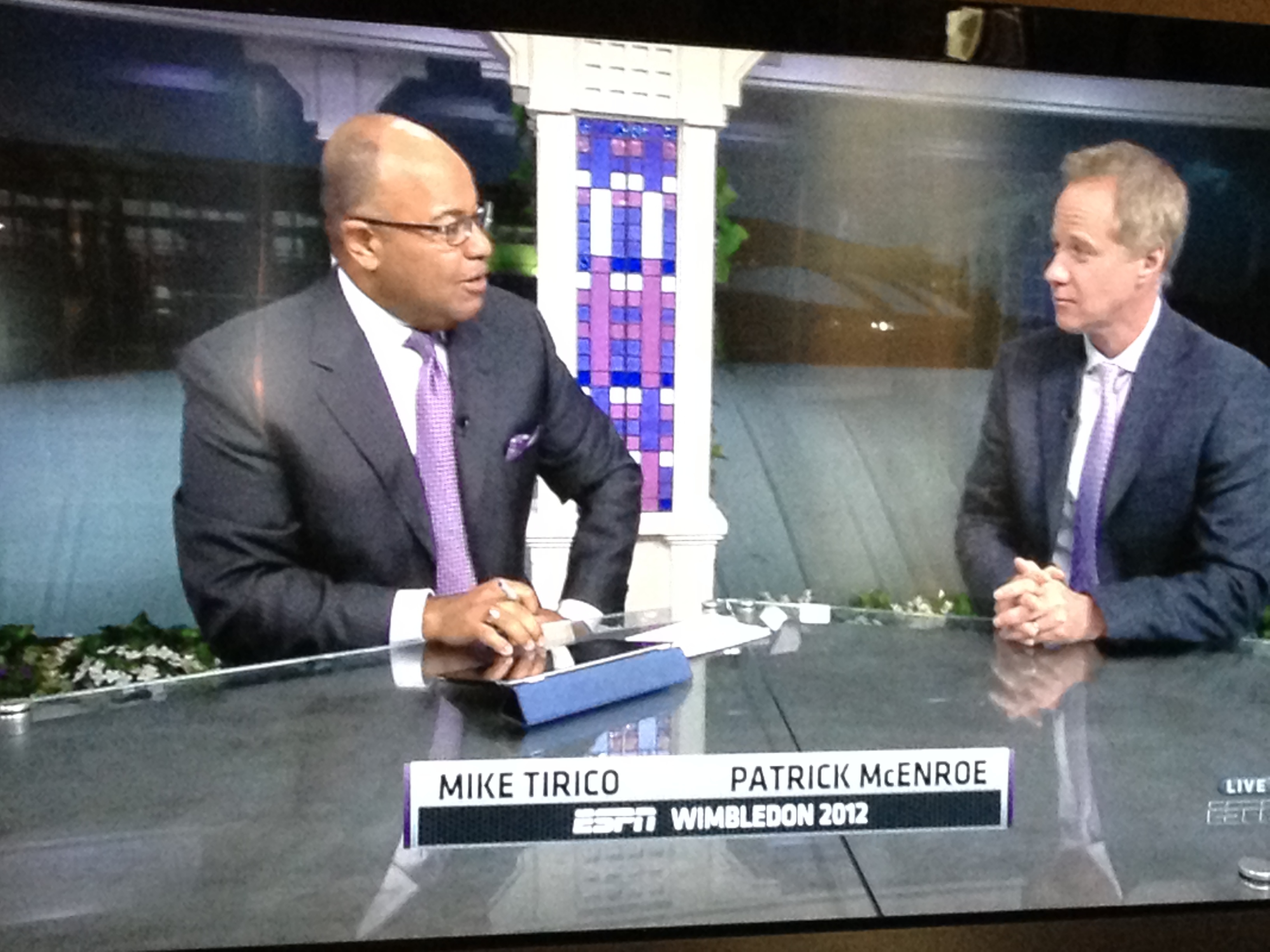 I was just tickled that this is basically the only thing on the desk. It’s amazing how quickly iPad has become essential for lots of people.

Make sure your product works on one.