I meant to publish something linking to this post on the KI site the other day when the post went up. I can’t ignore this; it looks too rad.

We are excited to be adding several new elements to KI Season 3 that we believe really improve the overall experience, and I’m going to be speaking to the ‘Art side’ of things today.

In terms of visuals, we are adding new graphics technology; reflection tech for the stages; re-introducing screen space color adjustments that work with gameplay; adding an all-new dynamic lighting system that provides greater realism and interaction for the characters and stages. Not only will Season 3 feature this new lighting, but we’ve gone back and re-lit everything for Season 1 and 2 as well. We can’t wait for our fans to see the enhancements of KI’s visuals!

KI S1 had a “deep black” look that many fans really loved, and we’ve gone back to it (with a ton of upgrades!), so you’ll see deeper darks and more “mood” throughout all the stages.

It’s a huge difference just in screenshots. From this: 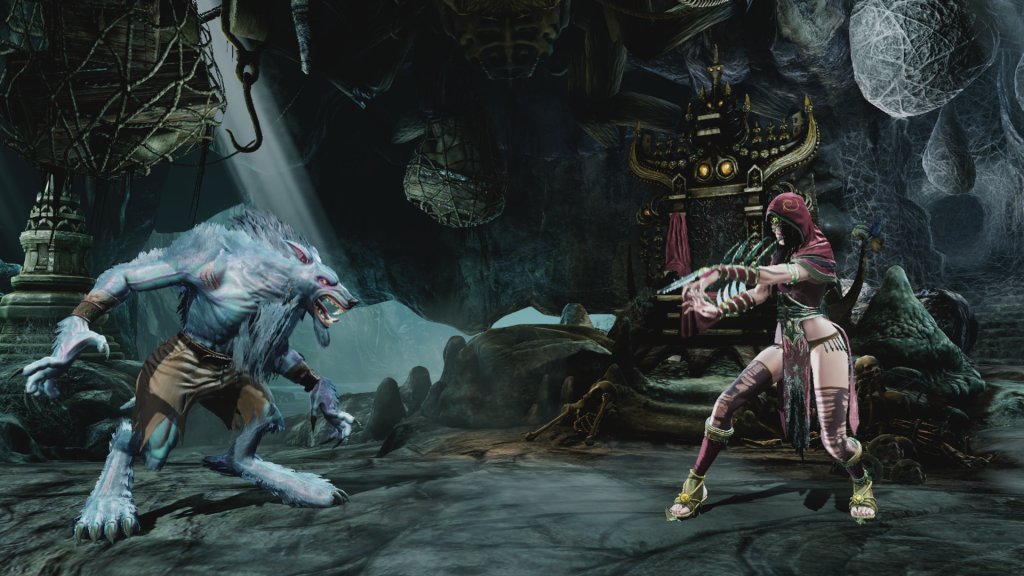 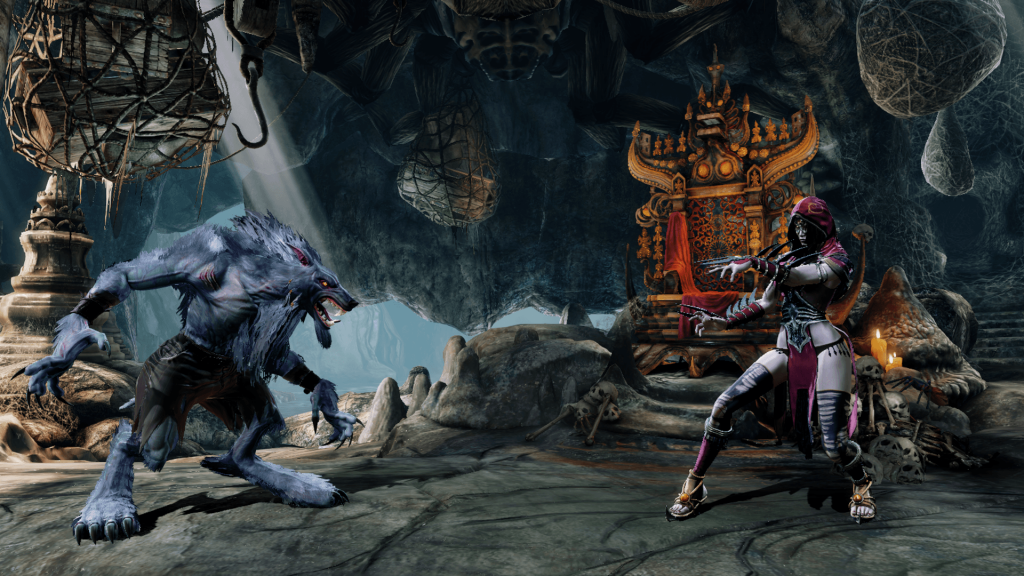 Killer Instinct is kind of the little fighting game that could; it does a good number of things super-well that other fighters haven’t so far, and it has a dev team behind it that’s committed to making progress on a number of fronts.

The changes they have announced for Season 3 are pretty big changes and I’m looking forward to seeing what the competitive scene looks like in another couple of months.