I have been playing with Dolphin the last couple of nights to get it running a couple of games I’d like to run. The first game on the list is Xenoblade Chronicles, which is something I bought day one and never got around to playing.

With the HD retexture project, it’s looking pretty good for a Wii game: 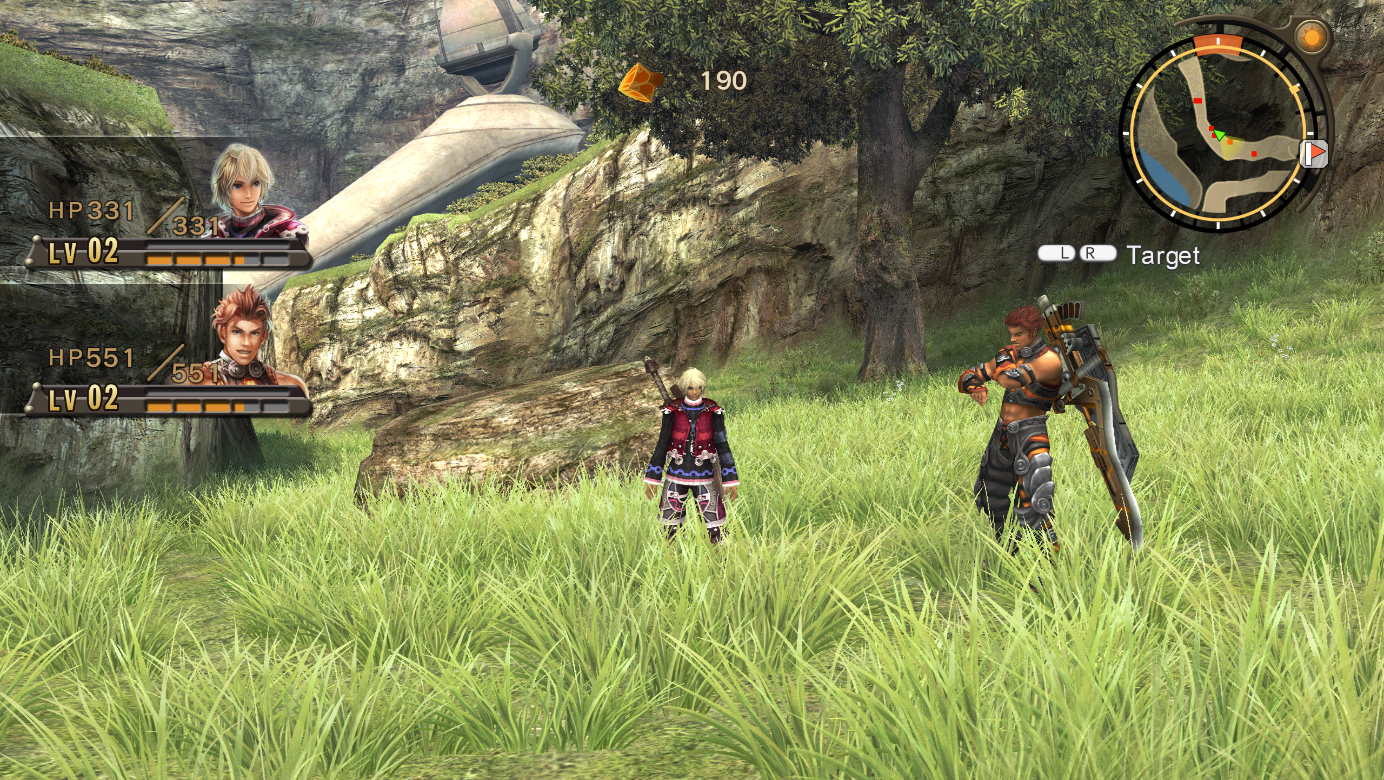 The main problem I have with it is that there are occasional frame dips, and with the current versions of Dolphin, when there is a frame dip, the sound stutters in a pretty annoying way.

I don’t think it’s enough to stop me from playing the game, and I’d much rather play it with it looking like this than the alternative.