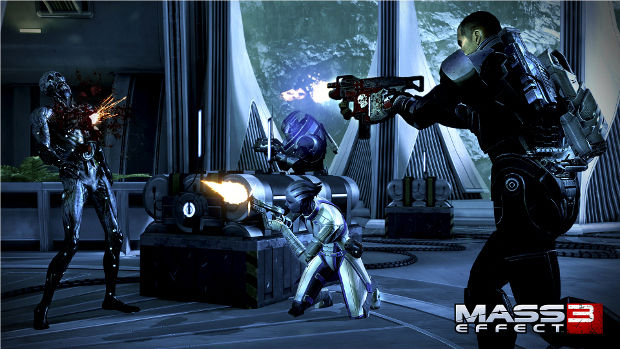 Just a month after releasing the Extended Cut to their controversial ending, BioWare returns to the Mass Effect 3 universe with their first original add-on to the single-player campaign, called Leviathan. Taking place during Shepard’s war on the Reapers, players will trek across the galaxy in search of a mysterious creature known as the Leviathan that supposedly can combat the Reapers.

Taking influences from the Mass Effect 2’s Lair of the Shadow Broker DLC, BioWare hopes to match the scope and presentation with this new add-on — which will also have an influence on the ending.

This should go well.