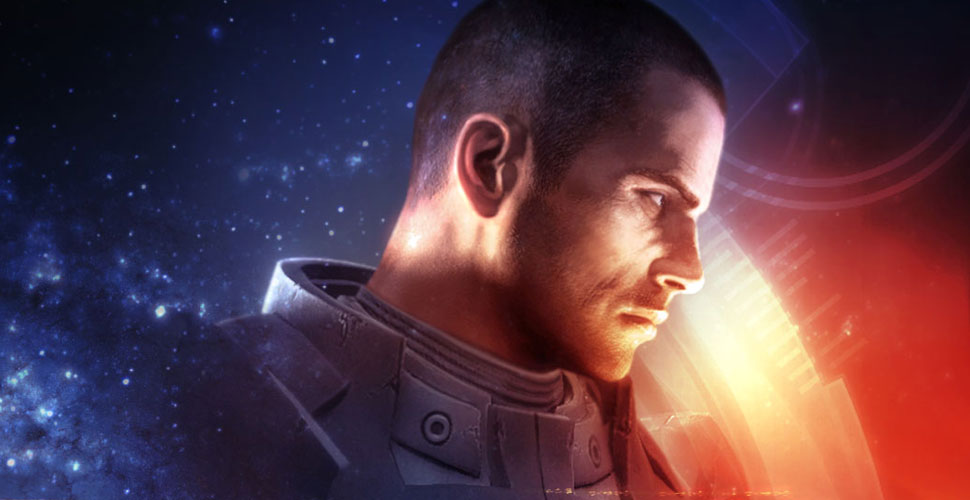 Ben Kuchera interviewing the “doctors” at Bioware for the PA Report:

“I just finished an end to end playthrough, for me the ending was the most satisfying of any game I’ve ever played… the decisions you make in this game are epic,” Dr. Muzyka promised. “The team has been planning for this for years, since the beginning of the Mass Effect franchise. Largely the same team, most of the same leads have worked on this for years and years. They’ve thought about [the ending] for years and years. It’s not something they’ve had to solve in a week or a month even, but over the course of five or ten years.”

The time investment in playing the game series hasn’t been as long for me as some as I did not run through the first game until around the launch of the second (after a couple of false starts), but I understand this feeling from the other side. I have been waiting a long time for this story to conclude and I’m happy to read that many of the people making it have been on the same team for even longer.

I asked about the popular fan rumor of a Mass Effect MMO. “Now that we’ve learned MMOs are really easy to make, and simple to run after the fact, we’re on it!”

As interesting as a Mass Effect-based MMO might be, I’m not so sure I want to see it happen. It’s a fascinating universe that I would very much like to continue playing in, but a huge part of the appeal of the series has been the huge amount of player agency afforded by the narrative. Granted, it’s still within the rails of a branching story, but actions that you take as Shepard create pretty big swings in the events that play out, moreso as you get closer to the conclusion.

Part of the structure of an MMO is necessarily that player actions can’t create large changes in the universe (unless you do some sharding of the experiences maybe). Without that kind of agency I’m not sure such a game would really be a Mass Effect.