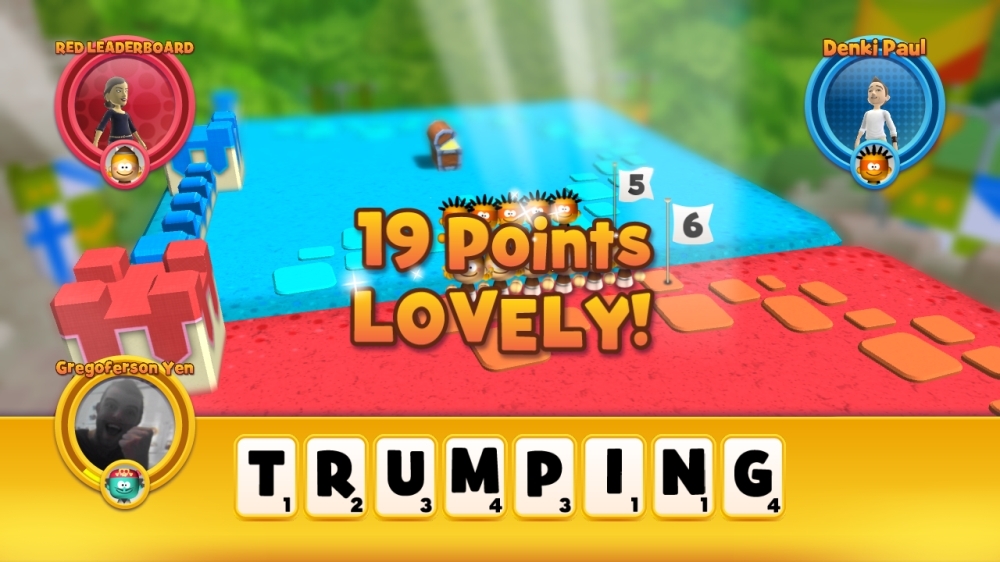 “We heard the same justifications for passing on it over and over again ad nauseam. One signal came through clearer than any other among the general noise of reasons why Quarrel wasn’t for them, and that was this: ‘Gamers don’t buy word games’.”

It’s a claim Anderson naturally disputes, and with Quarrel launching today on Xbox Live Arcade, he calls on gamers to buy a copy – “Or four, it’s only 400 MSP” – and to “tell everyone you can about the game. Discovery remains the single biggest challenge facing original games these days by far.”

I plan on proving them wrong later this afternoon (and I already have it on iOS). Join me.