Baseball is more to me than simply a game. It is a tradition that I share with my children, that I share with my father, and that he shared with his father. It consists of stories told from one generation to another of who is the best, who you have seen play while sitting in the stands, and the comparisons and discussions that come along with those shared experiences and memories. It is neglecting to study for finals to go to a day game at Wrigley, taking the entire family out for a day at Busch, and staying up late listening to the west coast games. It is a love of a game that connects both halves of our family, and a baseball game is the gift I’m giving my wife for our tenth anniversary.

Baseball gives a shared language, a lore of well over a century of organized play, and a history that follows the contours of the events that shaped this country. It is a profoundly personal thing that you watch along with tens of thousands of people in a stadium or millions of people on television and radio. Grown men wait for the season to start every year to sit in the stands and feel like a child or to own imaginary baseball teams and challenge each other in the field of statistics.

I love baseball. Opening Day is the day of dreams—the day where every team is in first place, if only for a couple of hours. The day where fans’ hopes are refreshed (even the Cubs fans), the future seems bright, and optimism abounds. It’s the day where the heroes of children suit up and take the field of competition, as their fans watch and wait to see what will take place for the next six months.

It is the only major professional sport in the United States where the end of the game is not dictated by a clock—and in more than one way, it is timeless. 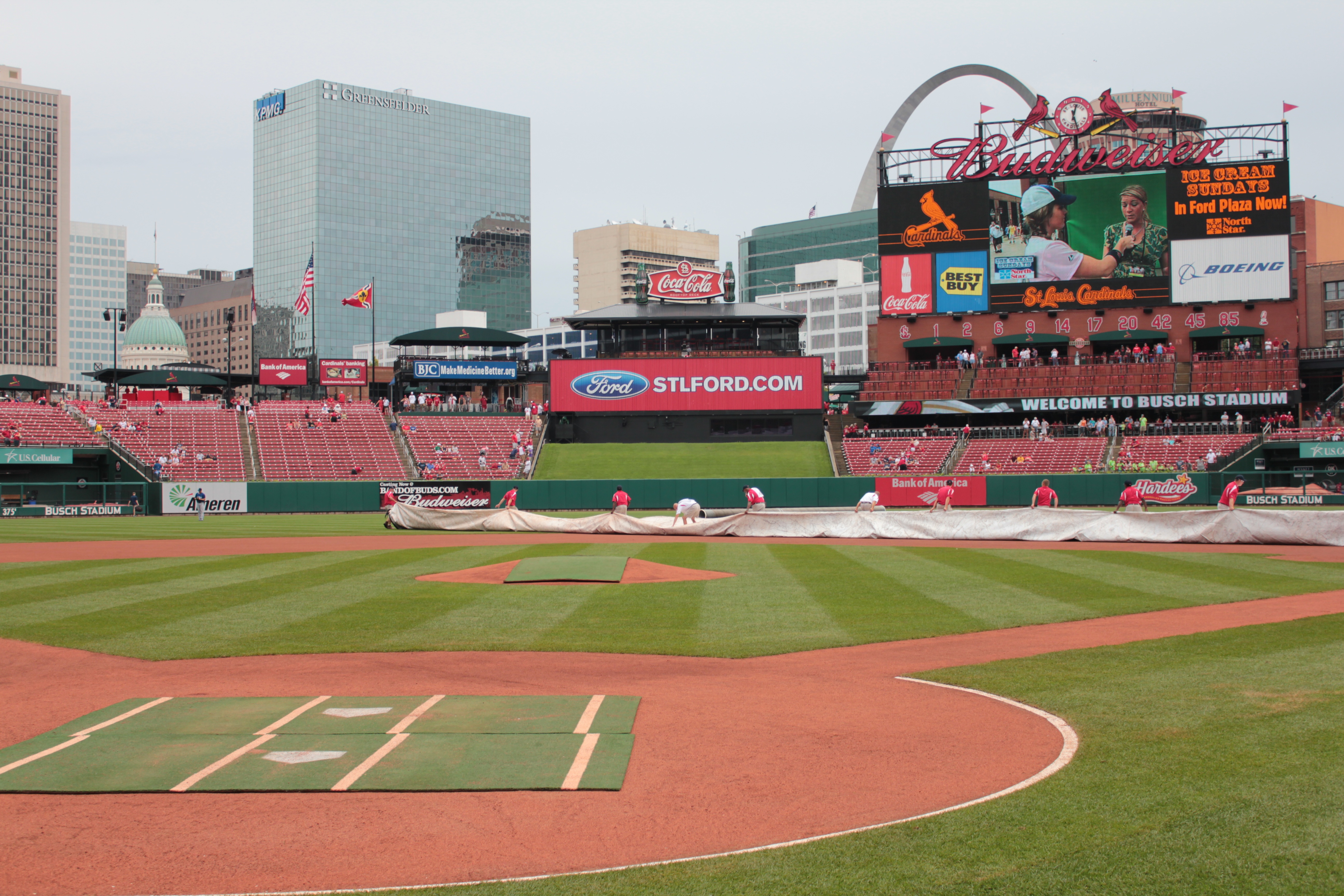 The first thing about it—and this seems so obvious that maybe we overlook it—baseball is a beautiful thing. It’s more beautiful in an old park that’s asymmetrical and quirky, but even—and I hate to say this because it might encourage them—but even in a dome, with artificial turf, it’s beautiful. The way the field fans out, the choreography of the sport, the pace and rhythm of it, the fact that that pace and rhythm allows for conversation and reflection, and opinion, and comparison. 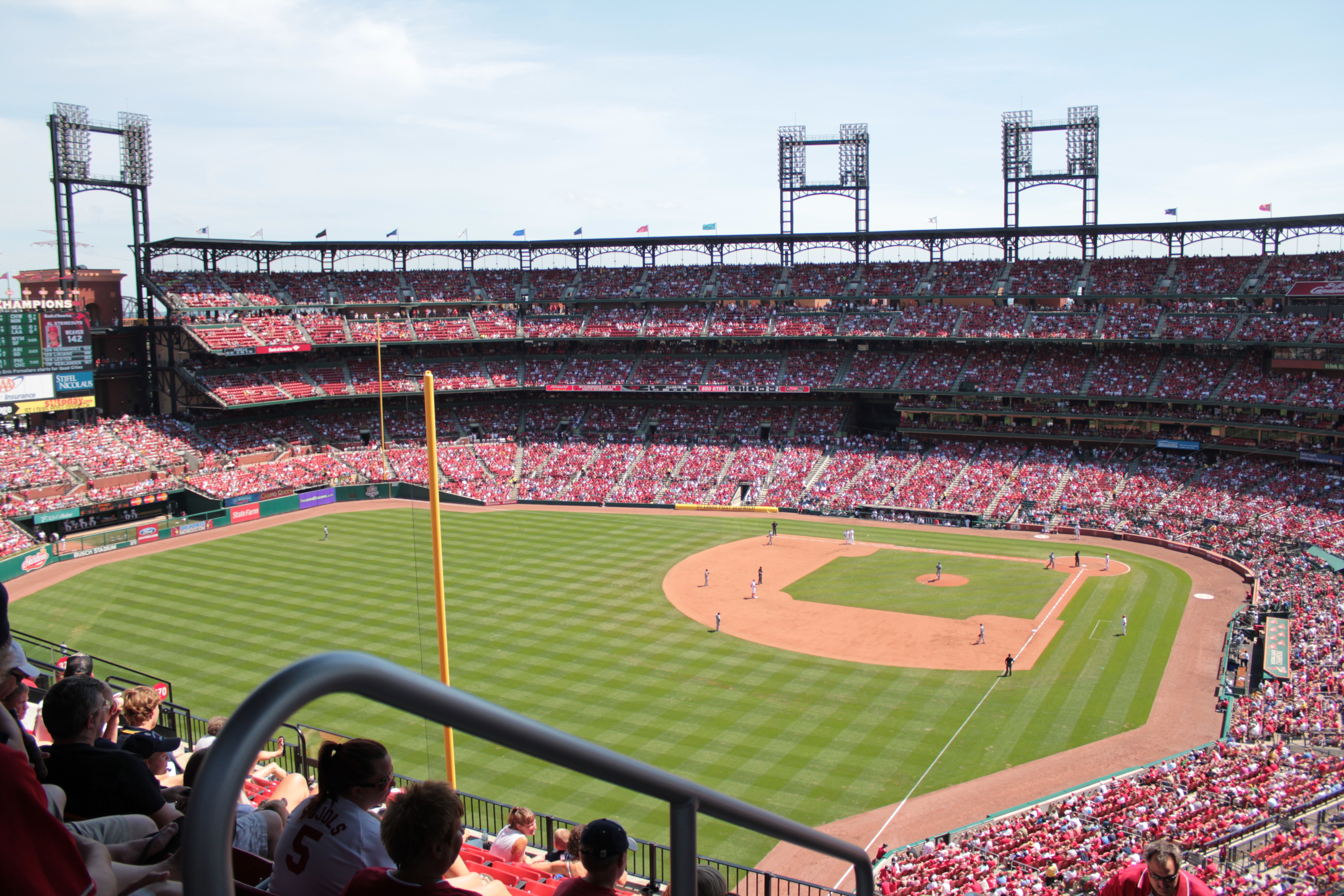 I said: “Baseball is the hurrah game of the republic!”

He was hilarious: “That’s beautiful: the hurrah game! well — it’s our game: that’s the chief fact in connection with it: America’s game: has the snap, go fling, of the American atmosphere — belongs as much to our institutions, fits into them as significantly, as our constitutions, laws: is just as important in the sum total of our historic life.” 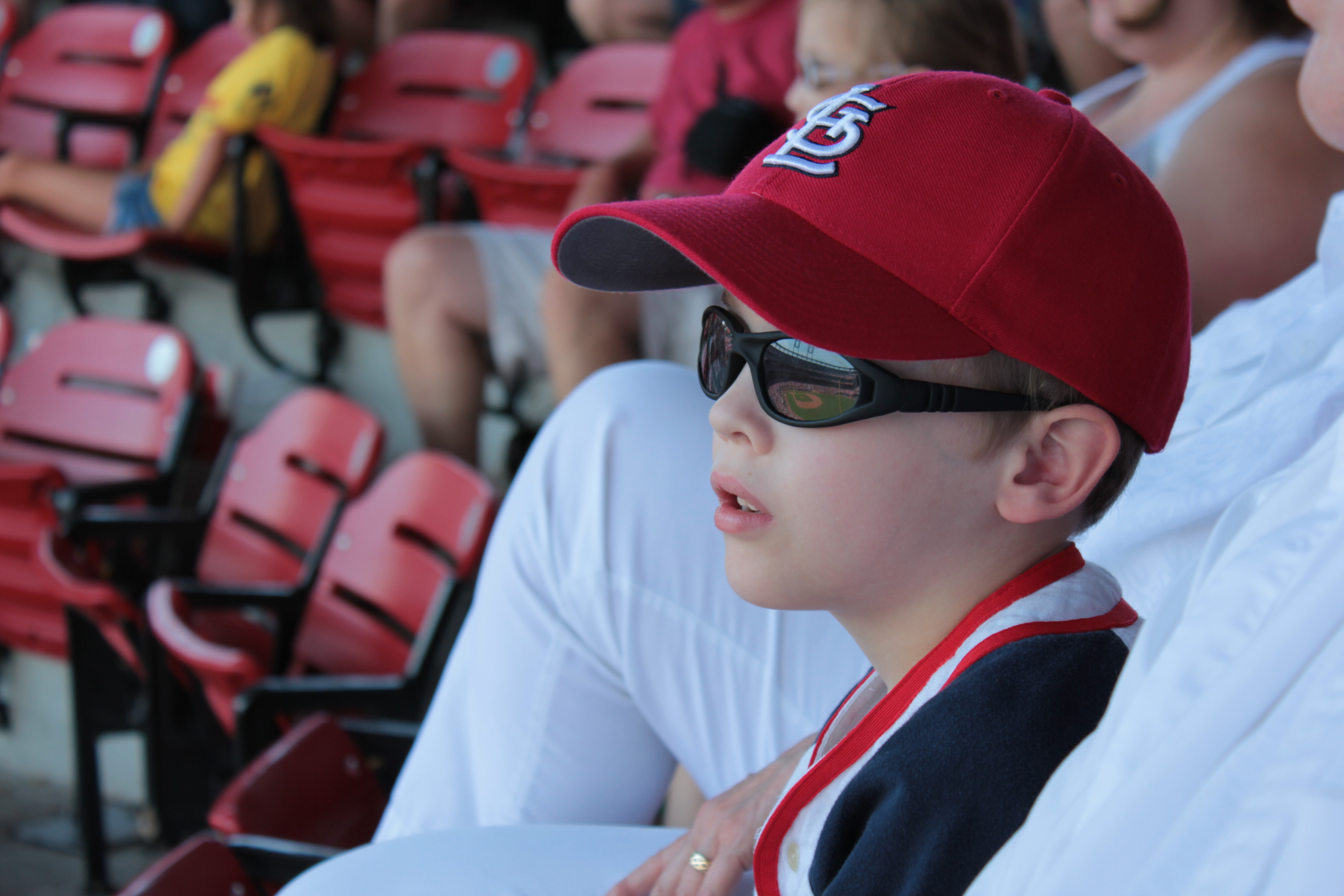 I enjoy the game because it’s a beautifully-designed game; it’s a beautiful game to watch. But principally because it makes me feel American. It makes me feel connected with this culture. And I think there are only three things that America will be known for two thousand years from now when they study this civilization: the Constitution, jazz music, and baseball. They’re the three most beautifully-designed things this culture has ever produced.

It is played everywhere, in parks and playgrounds, and prison yards, in back alleys and farmers’ fields; by small boys and old men, raw amateurs and millionaire professionals. It is a leisurely game that demands blinding speed; the only game in which the defense has the ball. It follows the seasons, beginning each year with the fond expectancy of springtime and ending with the hard facts of autumn.

Americans have played baseball for more than two hundred years, while they conquered a continent, warred with one another and with enemies abroad, struggled over labor and civil rights and the meaning of freedom.

At its heart lie mythic contradictions. A pastoral game born in crowded cities. An exhilarating democratic sport that tolerates cheating, and has excluded as many as it has included. A profoundly conservative game that often manages to be years ahead of its time.

It is an American odyssey that links sons and daughters to fathers and grandfathers. And it reflects a host of age-old American tensions: between workers and owners, scandal and reform, the individual and the collective.

It is a haunted game in which each player is measured against the ghosts of all who have gone before. Most of all, it is about time and timelessness, speed and grace, failure and loss, imperishable hope, and coming home.

67 comments on “Spring Can Start Now—Baseball Is Back”