Ding dong, the witch is dead.

AT&T is getting rid of Internet Preferences, the controversial program that analyzes home Internet customers’ Web browsing habits in order to serve up targeted ads.

“To simplify our offering for our customers, we plan to end the optional Internet Preferences advertising program related to our fastest Internet speed tiers,” an AT&T spokesperson confirmed to Ars today. “As a result, all customers on these tiers will receive the best rate we have available for their speed tier in their area. We’ll begin communicating this update to customers early next week.”

Data collection and targeted ads will be shut off, AT&T also confirmed.

Since AT&T introduced Internet Preferences for its GigaPower fiber Internet service in 2013, customers had to opt into the traffic scanning program in order to receive the lowest available rate. Customers who wanted more privacy had to pay another $29 a month for standalone Internet access; bundles including TV or phone service could cost more than $60 extra when customers didn’t opt in.

Seems curious that they would drop this so suddenly when it’s been a huge part of their push up until now. It was the thing most deterring me from switching to GigaPower, which is actually available at my address.

Now if I can just get them to drop this bit on pricing, which makes it $30/mo more than what I’m paying right now:

The lowest price depends on how much competition is in each city. AT&T tended to match Google Fiber’s $70 price for gigabit Internet in cities where both ISPs operate, while charging more elsewhere. Last year, AT&T customers outside Google Fiber areas had to pay an extra $40 a month, even with Internet Preferences enabled, though more recently it’s been an extra $20.

I’m not holding my breath.

Abstract: Email is at the center of everything we do online. Even the most popular new social communications ride the back that is email. It is in fact the killer app of the Internet, and has been for some 40 years. It is however, a love-hate relationship. But there’s good news. Innovcation is finally coming to email in the form of mashups, plugins and other tools, to help carve out value propositions for everyday email civilians. 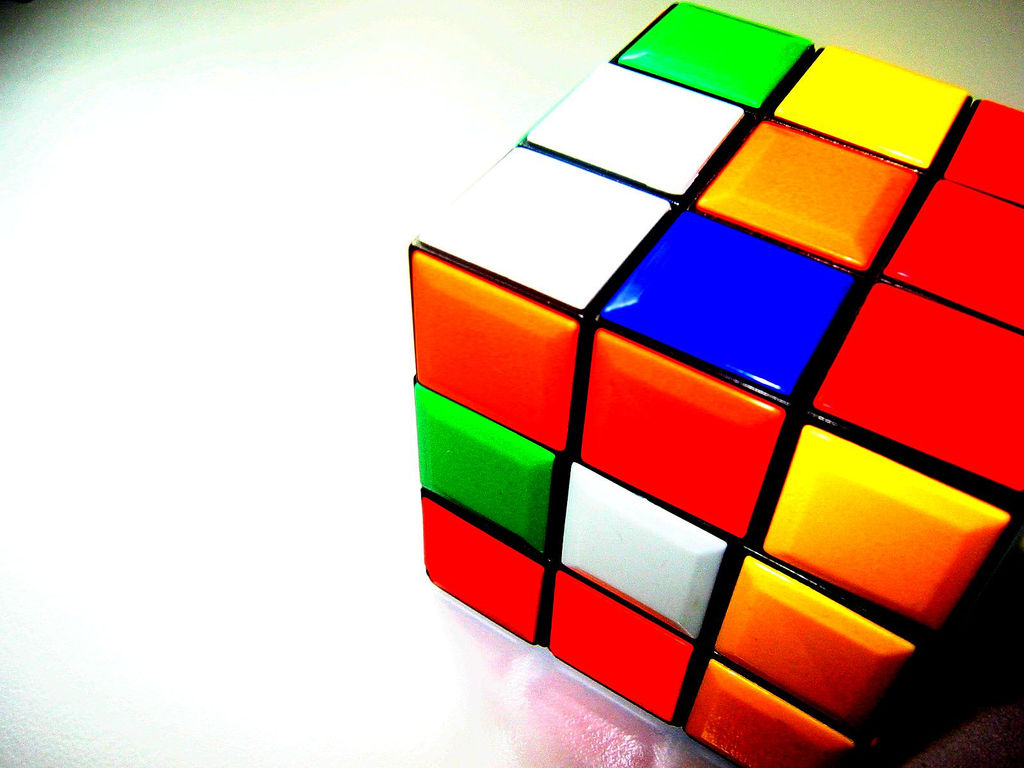 This is just a quick note to inform those of you who follow me that I’m going to be restricting my flickr photostream much more than previously starting tonight. Most of the photos taken will now be set to private, with access to most of them granted to friends and family.

I will still publish a handful of photos of certain events as public images, but I think I’d like to make things a bit more controlled from now on.

If you are a friend and I have “met” you either in real life or through an online contact that I trust, I will certainly grant you access if you send a contact request using flickr.

Note that this change will also affect the photos shown here (which I’ve been thinking about changing anyway).