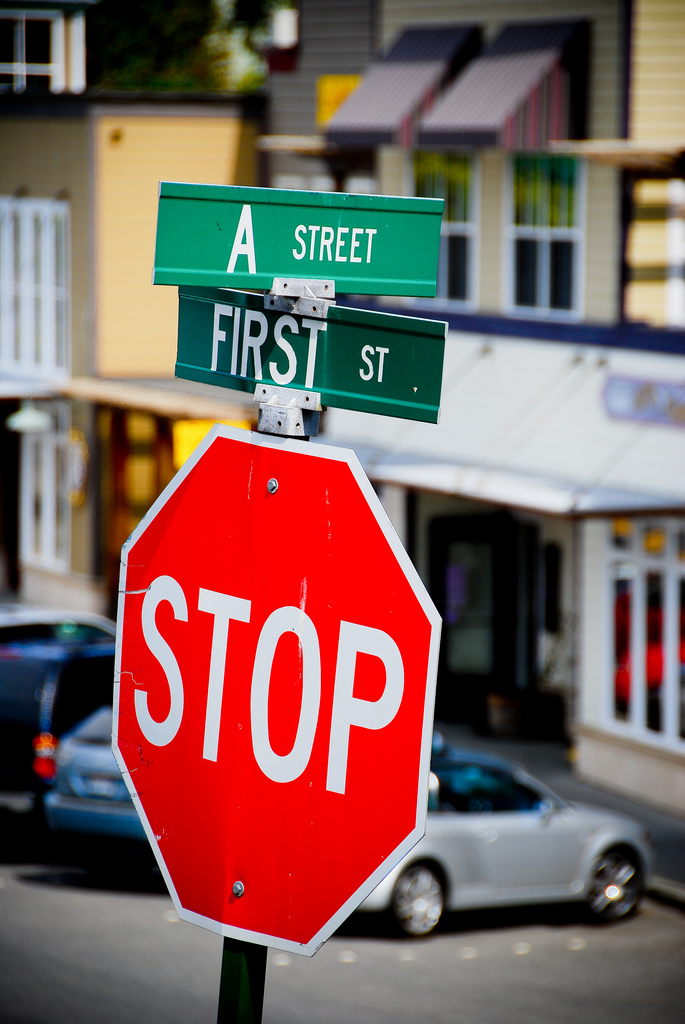 I recently had to go back and come up with a few dates for a project I’m working on, and part of that was determining a few of the “firsts” in my life. I figured I’d share. (I also added a few things that are trivial just for fun.) They are in roughly chronological order. They trend towards the geeky.

That’s all I can think of at the moment, but I’ll throw a few more in here if I come across any other interesting ones.